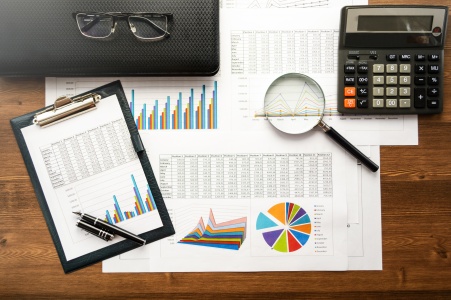 The japanese index Nikkei 225 continues to grind records with the sixth consecutive rise, most probably beacuse of the Prime Minister Shinzo Abe’s election affirmation. A victory that encourages investors to continue the ultra-expansive policies of the Japanese central bank. The japanese index updated this historic record since its inception in 1950.

In this context, the euro is slightly upward and in the US there is optimism around the quarterly season, which according to Goldman Sachs will be better than expectations.

From the macroeconomic point of view, in Japan, the SME index slowed down in September, but as seen it did not affect the markets.